Diarrhea in a baby - recognize the type and act!

Diarrhea in a baby is a dangerous matter. Within a very short period of time, it can lead to dehydration of the toddler, and as a result - a dangerous weakening of the body. Factors causing diarrhea can be different. It's worth having knowledge what can cause it, in order to apply appropriate treatment tactics.

Of course visiting a doctor is the best solution, but sometimes it is possible and even necessary to act from the first recognition of symptoms. Attention - a few looser poops does not yet mean some serious trouble with the tummy in the child, but diarrhoea is easy to ignore. The warning symptoms are the decrease in the number of full stools from day to day. The stools are increasingly watery and their smell is strongly acidic, this is a sign that without a quick consultation with the doctor we can not cope.

To the occurrence of this type of diarrhea, most often contribute rotavirus and less known, adenovirus. The child is usually infected by inhalation or ingestion. Viral diarrhea is very sudden. It is accompanied by fever and vomiting. And their effect can very quickly be dehydration of the body. Although it usually disappears by itself, as quickly as it appears, it still lasts about a week. It is necessary to contact the doctor as soon as possible. If it is an infant, who is not yet even half a year old, you need to act extremely quickly. Small children dehydrate very quickly. It happens that the doctor immediately directs the baby to the hospital. It is necessary to administer a drip. The child is given fluids. What is the basic thing during treatment of every type of diarrhea. Non-carbonated, cool, low-mineralized water containing dissolved electrolytes is the only thing that is given in the first phase. Herbal infusions of mint, chamomile, dried berries, and also fennel may help. When the infant does not want to drink at all or vomits intensively, water is given in small amounts, 1 to 2 teaspoons each. It is necessary to remind once again - the younger the child is, the bigger the risk of dehydration is, so hydration is the key issue in maintaining its health, which is significantly weakened by diarrhoea. There is a special vaccine for diarrhoea caused by rotavirus. However, its use is voluntary and additionally paid in Poland. The vaccination is given to the baby after 6 weeks.

This type of diarrhea is caused by lack of hygiene. Bacteria can develop anywhere, but the most common cause can be those formed from food leftovers. In the bottles of milk that are given to the baby, if they are not sterilized, unwanted microorganisms can develop. Bacterial diarrhea manifests itself by the fact that the infant's tummy begins to hurt, a day or two after eating suspicious food. Vomiting and high fever are the first alarming symptoms in this case. Also, the poops have a sour smell, and in addition, traces of blood or pus can be noticed in it. For treatment, the use of probiotic agents is recommended. Sometimes the pediatrician, recognizing this type of diarrhea, may order a stool test for the presence of bacteria in it. In this diarrhea, antibiotic therapy is likely. And even the stay of the child in the hospital. In the disease, the toddler is not given any juices or sweetened drinks. All because sugar has the property of accelerating fermentation, and this intensifies diarrhea. In bacterial diarrhoea we don't give the baby preparations that have an influence on its inhibition. Together with poops the baby has to expel toxins that are in its organism.

One of the types of diarrhea is allergic diarrhea. It occurs in children who are allergic, for example, to cow's milk proteins or gluten. It is characterized by recurring periods of diarrhea accompanied by a decrease in appetite. Usually there are also changes on the skin. Redness and rash are noticeable. In infant's stools there is mucus, sometimes together with blood. The doctor usually recommends excluding the most allergenic products from the diet of the toddler. If they are bottle-fed, it will be necessary to try giving a different mixture of modified milk, which is specially designed for allergies. Your doctor will usually help you with this decision. Another thing your pediatrician will likely recommend if you have allergic diarrhea is an elimination diet. Allergenic ingredients may also be in the milk of a mother who is breastfeeding her baby. Many allergens permeate from her menu, so you will need to be careful here as well. Allergic diarrhea may be a symptom of the so-called celiac disease. This is a digestive disorder associated with intolerance to gluten. Infant poops in such cases are characterized by abundance. They are shiny from mucus and there are undigested remains of food in them. A characteristic symptom is that the child has an abnormally large belly. At the same time, it stops gaining weight. Optimistic is the fact that celiac disease can and should be treated.

Sometimes it so happens that something cures, but it can also be a negative cause of another disease. This is the case with antibiotics. The antibiotic has such an effect that it causes the destruction of dangerous bacteria, also the good ones by the way, which serve to facilitate digestion. It can lead to a disruption of the bacterial flora, followed by diarrhea. Loose poops may appear at the beginning of the antibiotic treatment or a few days after it is finished. During the treatment, the child should be given probiotic preparations, usually available at a pharmacy without a prescription. Some people recommend giving a sick child mousse from baked apples (baked because raw apples loosen stools). Rice gruel, dried berry kisiel or simply crushed bananas are also good in such situations. With these easily digestible foods, we supply the baby's body with the necessary liquids. Carrot soup is also very good. Soup from boiled carrots with rice gruel is not only liquid, but also nutritious for the little organism. Attention - after curing diarrhoea, the digestive tract of an infant needs several days to regenerate. This is a specific time when the baby should drink only breast milk or modified milk. When solid food is given, yoghurts are also recommended, as they have a protective value for the digestive tract, as well as boiled vegetables and liquid, very rare soups. The antibiotic treatment should never be interrupted. It is the untreated infection that is most often the cause of later complications.

The worst, the most effect of diarrhea on infant's body is dehydration. Diarrhea in an infant requires quick action. It may be helpful to have in home medicine cabinet some over-the-counter drugs, among which there is for example Dicoflor. It is available in sachets, drops - recommended for children and in tablets, in the variant for adults. You can learn more about how dangerous dehydration of a small organism is here: http://www.dicoflor.pl/pl/odwodnienie-przy-biegunce/co-podawac-maluszkowi-w-trakcie-biegunki/. 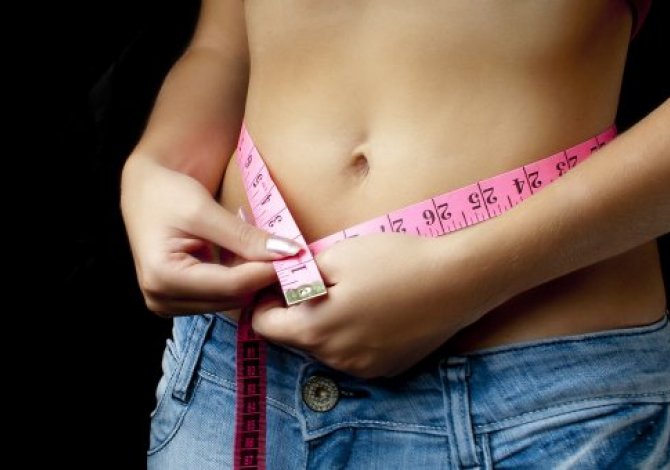 How can you control your weight with... 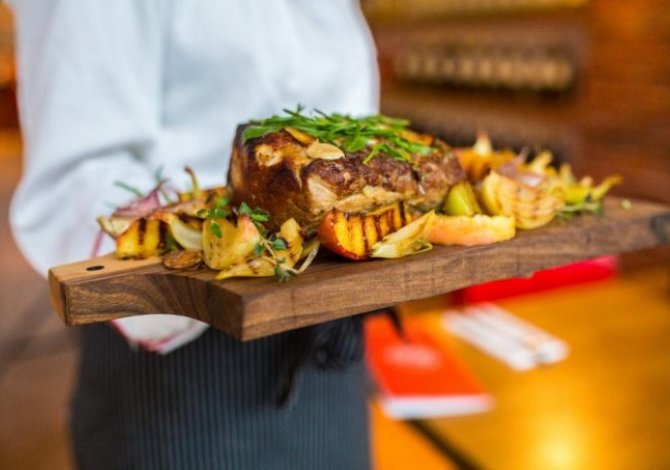 Fats can be healthy. Find out which ones... 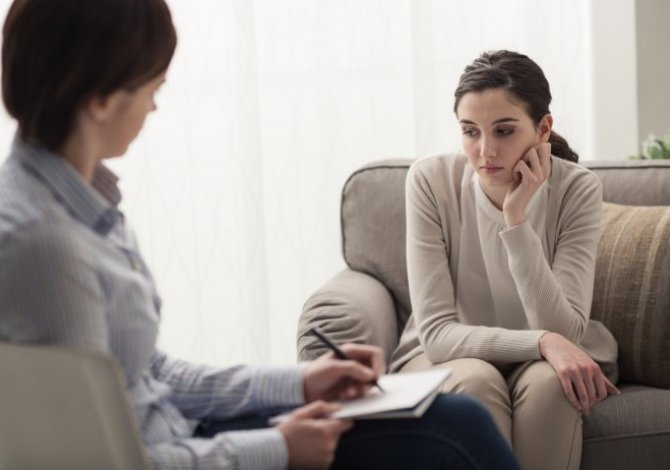 What should you do if your domestic...