Gender determines what we watch?

What does age matter?

When evaluating video materials we are guided primarily by the relevance of the content to the topic. Another factor that encourages viewers to watch a video is the lack of commercials and the emotions a given production evokes. It is worth noting that the number of views is the least important factor influencing our decision of what to watch. 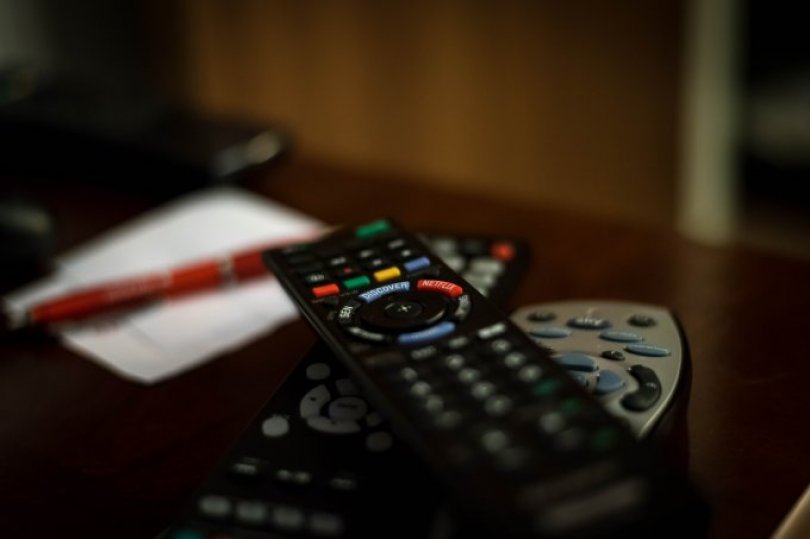 The report also shows that 40% of the surveyed Poles do not order video on demand. The others most often order feature films and series. Only 15% of Poles watch news in the VOD formula, and less than 10% choose talent shows and music programmes.

Most news in the VOD format is watched by people between 25 and 34 years old. The least news in this format is consumed by the oldest Internet users - over 50 years old. Viewership of TV series also decreases with age. Most series are watched by people under 24 years of age - 35.1% of respondents. Among 50-year-olds this percentage is only 16%. On the other hand, feature film consumption increases with age and is highest in the 35-49 age group.

The report shows interesting trends on the new media market. It is clear that in Poland there is still huge untapped potential for building a news market in the VOD formula. It can be seen that this formula is very willingly consumed by the 25-plus generation, which is just entering the job market.

The fact that in this group the demand for video information is growing rapidly shows that it is worth investing in this type of solutions also in the formula of own media channels such as thematic vlog platforms or thematic information portals. VOD information is also a great way to reach rural communities and residents of small towns. There is a great competition with the press and electronic media such as traditional television. 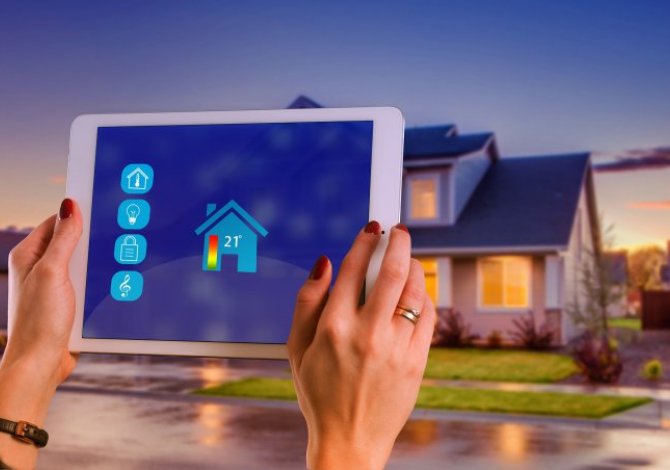 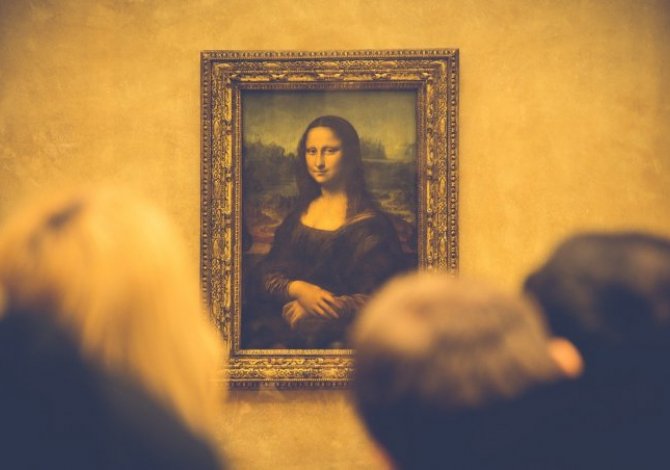 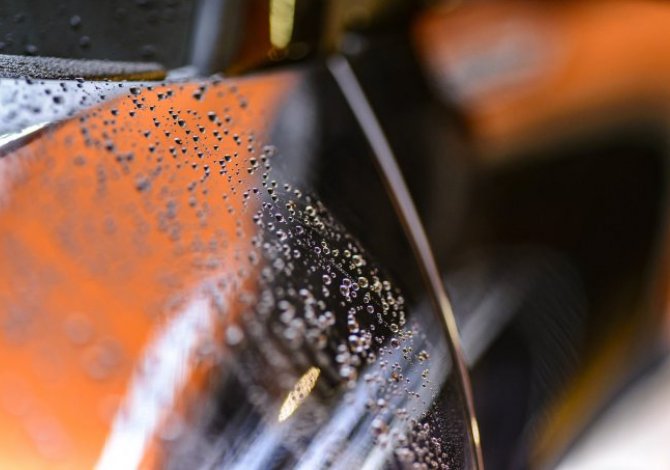