Perhaps you aspire to fill your diet with nutritious smoothies, homemade almond milk or tropical cocktails. If so, finding the best blender - a device powerful enough to crush kale, nuts, and ice into a silky, smooth substance - is key. That's why we did the heavy lifting for you (seriously, blenders are heavy) and tested 14 different models to find the best value. Keep reading for the best blenders of 2019; for specifics on how we tested and what to look for in a blender, scroll to the bottom of the page.

Best Overall Blender for Smoothies (and Beyond!): the Vitamix 5200

The Vitamix 5200 was by far the best blender for smoothies. It produced some of the silkiest smoothies in our series. The final product was velvety and creamy, not cloudy or over processed. Not only did it crush ice to perfection, but it was quieter than any other blender. It is also very easy to set up and the base is heavy but not unbearable. The blender's controls are on the simple end with an on/off switch, a high/variable switch, and a dial to change the power level yourself. This is an extremely efficient, high-powered blender.

For our 2019 update, we have added the more affordable Vitamix Explorian 310 to the test line. This is an incredible machine, performing at nearly the same capacity as the 5200, but we found it to be a bit louder. We also liked the 5200's size and shape a bit better: It has a 64-ounce container, while the Explorian has a 48-ounce container, and its profile is taller and slimmer. While the Vitamix 5200 was the largest blender of all the winners, it still didn't feel bulky.

The only downside to buying a Vitamix blender is the price. They are expensive! Even though the Explorian ($350) is slightly more affordable than the 5200 ($450), it is by no means a budget option. That said, cheaper refurbished versions are often available, and the brand offers a seven-year warranty. If you plan to use it regularly, the cost is worth it.

In both our 2018 and 2019 tests, this Cuisinart high-performance blender was one of the best blenders for smoothies. The smoothie blend was smooth and velvety, with plenty of air and zero bitterness. The blender effectively crushed ice into small granules. However, it has a humongous base and would have to live on the counter permanently or require manual labor to get it out of storage.

Cuisinart was also confusing to figure out at first: It has an on/off switch on the back, but it was so hard to find that we had to watch a tutorial online before testing. Where the buttons light up, however, is in their specifics. There are different buttons for making fruit and green smoothies, as well as options for crushing ice, making soup, and cleaning the machine. The memory function allows you to set any of the preset times, for example we decided that the green smoothie function gave too much product so we shortened the program time to our liking and saved it as a new setting. The blender also has an adjustable power dial that you can turn while blending. Despite being heavy and large and having a slight learning curve, it passed our smoothie and ice tests with flying colors.

One of Breville's newest blenders on the scene, the Fresh & Furious has a more streamlined design than the other blenders we tested, so it's a good choice if you have a small kitchen but are looking for a powerful blender. The smoothie wasn't as creamy as the Vitamix, but overall, the unit performed very well and was one of our lightest competitors.

Easy to set up, this blender has nine task controls and a handy timer that counts down for speed settings and down for presets. It features the intuitive design typical of Breville products, and no stray bits of food. The blender was also quick to clean and has a nice shape that lends itself well to pouring.

For 2019, we also tried the new Breville Super Q, the most powerful of the Breville blenders, but found it cumbersome. The jug was wide and heavy, making it difficult to pour from, and it was very noisy. We had to run the smoothie program twice to fully incorporate the almonds into our drink. It did crush ice at lightning speed, but it cost $500 - a bit much to spend on anything that doesn't produce perfect results every time. We tested the 2018 Breville Boss ($400) and loved it, but we think the Fresh & Furious is the best Breville option this year.

While almost every blender we tested was of the high-performance variety (including the one above), we still received extremely positive reviews for this conventional KitchenAid model. And in fact, this one pulsed and crushed better than its high-performance KitchenAid counterpart. Plus, the lack of a huge base to deal with was a relief.

With five speeds, a pulse button, and an ice button, everything about this blender is flawless. It crushed ice perfectly for a smoothie and although it took a little longer to work on the frozen banana and kale, it produced a great smoothie. There was also a cinch to clean. We tested it after using KitchenAid's high-performance blender ($500) and frankly, we found it ridiculous how much better this smaller unit handles the same tasks.

For less than $100, it's a great option for easy tasks like everyday breakfast smoothies and group shakes. If you want to tackle heavier tasks like making peanut butter and turning rough kale, go for one of the blenders above.

First, we put ice in each blender and crushed it until it reached enough consistency to make a blended smoothie. Next, we made a green smoothie in each blender. This was no ordinary green smoothie: We intentionally used a recipe that put the blender through the ringer. It included no less than two cups of kale (which we didn't shred or de-stem completely, just to make the task even more difficult), a fourth cup of almonds, two dates, which we wanted to fully incorporate into the smoothie, and a frozen banana. We blended each smoothie for 1.5-2 minutes, or used the specific "smoothie" or "green smoothie" setting on the blender if it had one. We were looking for a smooth, uniform consistency without stringy bits of kale, chunks of dates, or mealiness from the almonds.

A note on high-performance blenders

The three blenders we listed as our top picks are considered "high performance" blenders and are more expensive than many conventional models. First released in 1969, the Vitamix was the first high performance blender to hit the market. It was initially used in professional kitchens, but as its popularity grew, other brands released their own versions. These blenders are more expensive than the typical model, but, as America's Test Kitchen said, they're built to handle tasks like crushing nuts, handling tough leafy greens, and crushing ice that a regular blender isn't as well equipped to do - especially if you want it to last.

The factors we evaluated

1 - Does the blender crush ice evenly and finely?

This is pretty simple - we were looking for a blender that crushed ice into fine, uniform shavings.

We wanted to find the best blender for smoothies. We were looking for a blender that could make a creamy smoothie without chunks of kale, date or almonds. The texture should not be gritty from the almonds or fibrous from the kale. We noticed that some smoothies had a cloudy, thick consistency and were not cold before drinking. This problem was due to over grinding, so we didn't pay attention to it.

3) How easy is the blender to use? Does it have any special features?

Mixers don't require too many settings. That said, we were looking for an easy to use, no fuss model. We liked that the blender had specific settings, such as for making a green smoothie or crushing ice, and we wondered how well those programs worked.

It's almost alarming how big and bulky most blenders are! Many of them have large bases that are heavy to lift. High-performance blenders require a decent sized motor, so we weren't too worried about it being too heavy, but we took size and bulk into account in our test.

We were looking for a blender whose design made it easy to clean. We also wondered if the blender had a self-cleaning feature or not.

Other blenders we tested

For a high-performance, high-powered blender, we recommend the Vitamix 5200. If you plan to do heavy-duty work like making peanut butter, crushing ice, and grinding grains on a regular basis - the price and size of this blender will pay off. Buy the Cuisinart Hurricane Pro if you don't mind a heavy base but want to spend less than $300. The Breville Fresh & Furious has a smart and compact design that makes it a great option for small kitchens. Finally, the KitchenAid 5-Speed is a good option if you want the best blender for under $100. 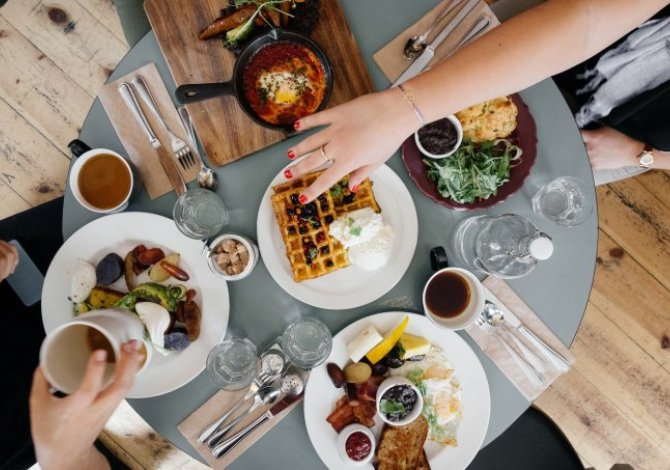 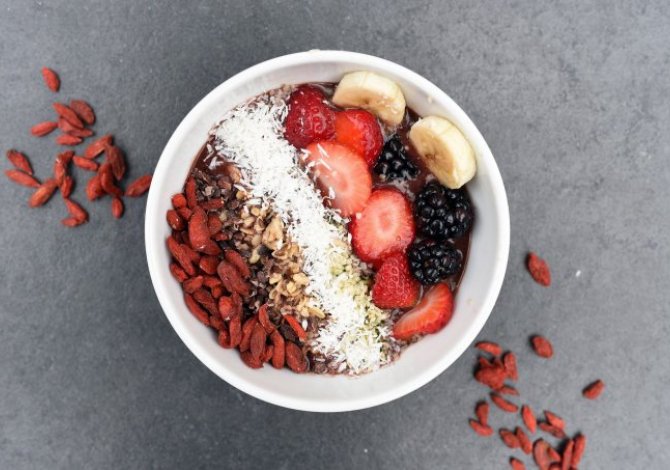 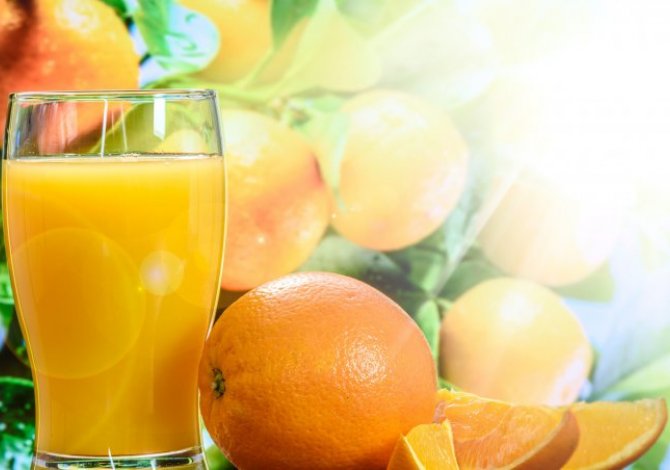